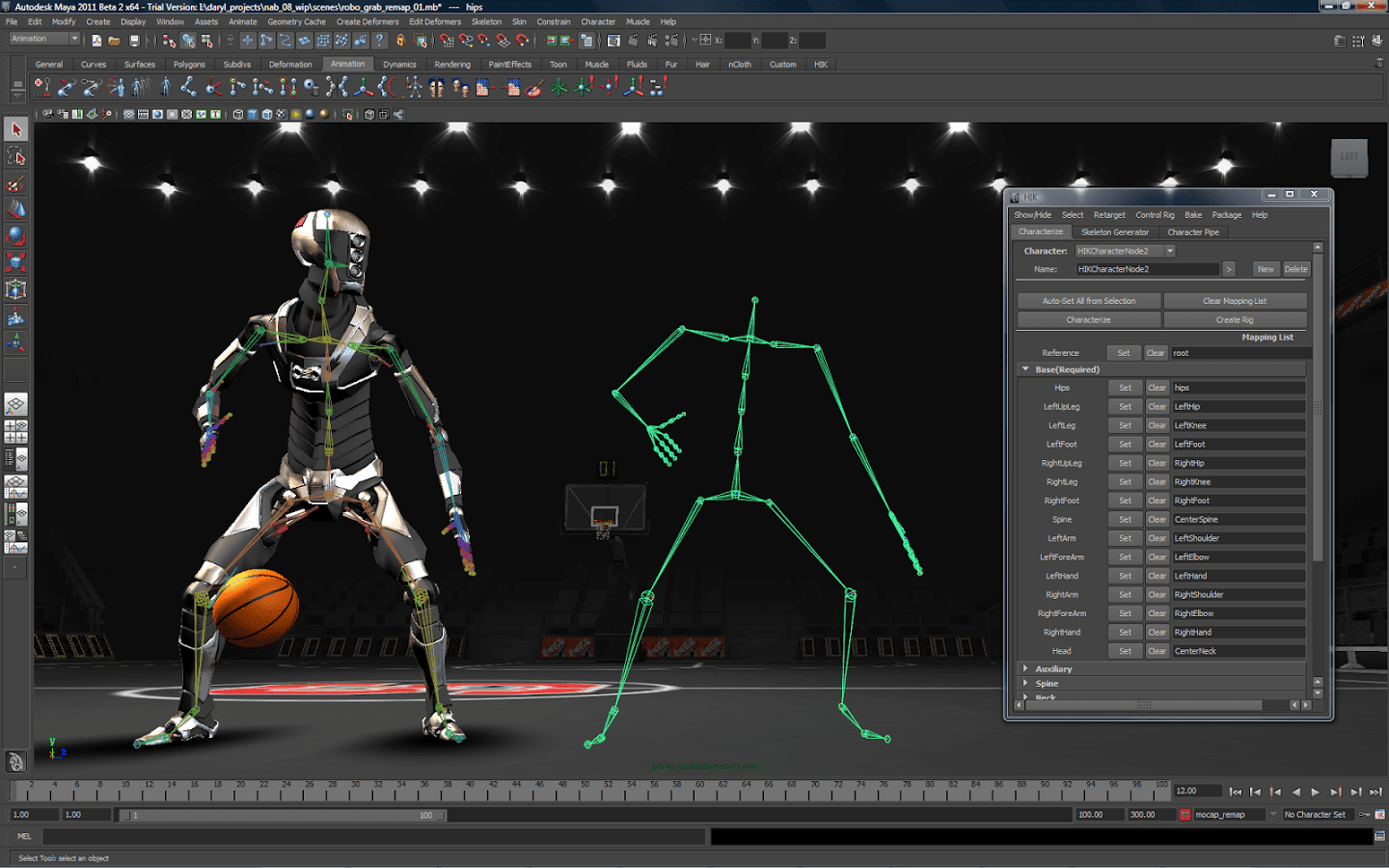 3D animation is a graphic technique that utilizes motion in order to bring characters, objects, props, and more to life. Though 3D animation has primarily been used in the creation of video games, films, and TV shows, its usages have grown alongside its popularity. Now, 3D animation is used to create materials for companies that can help them market their products and services.

The 3D animation definition that describes its most common usages is: the process of creating three-dimensional moving images and placing them into a digital environment. These objects are generated in software designed specifically for 3D animation. Such programs allow 3D Animators to create the illusion of movement needed to bring objects to life.

The process of giving movement and life to these objects is divided into three main parts: modeling, layout and animation, and rendering.

Modeling is the stage in which the objects or characters are generated. This can be done either by using a modeling tool or by scanning real objects into a computer. Both techniques are incredibly useful, and offer different benefits. By creating a model completely on your own, using a tool, you have much more control over the entire look of it. Scanning real world objects into your computer, however, saves a lot of time. No matter which method is used, textures must be added to the object or character before moving onto the next stage. Textures allow for a more realistic look, and give the model some personality.

Once the models are completed, they are moved into the layout and animation stage. Here, they are positioned and animated into a particular scene. First, a layout must be determined by creating a set and adding objects into it. Then, the objects and characters must be animated by assigning animation variables. From there, models within the scene can be given life through either keyframing or motion capture.

The final stage, rendering, is where the scene is generated into the finished image. This is done using specific software, as the process of rendering is not something a typical computer could handle. A project can be rendered to favor more realistic results, or can be rendered to apply a particular art style. Either option depends on the project and its requirements, as well as general visual preference.

Each of these stages of the process requires a lot of planning and work. 3D Artists will spend a lot of time on the entire process, ensuring that each model is tailored to their clients’ expectations.

The decision to use either 2D animation or 3D animation is often a creative one. It can; however, also be determined by the technical aspects of both.

Other than visual style, there are plenty of differences between the two animation techniques. Some of the main deciding factors are timeline, budget, and target audience. Regardless of one’s preferred style, the objectives of your project may require one technique over another. Sometimes, 3D’s more realistic capabilities are more useful than 2D’s creative possibilities.

If you’re considering a 2D animation for your next marketing project, learn about the benefits of 2D animation in our latest blog.

As 3D animation’s popularity continues to grow, there are an increasing amount of ways to use it. It has become widely used in industries such as medicine and real estate. Many companies utilize it for their presentations, allowing for much more interesting graphics and examples.

There is also a lot of use for 3D animation in marketing. Many apartment complexes utilize it to create renders of their properties, both the interior and exterior. This allows prospective renters to view the property without having to actually visit it.

Responsibilities of a 3D Animator

The day-to-day duties of a 3D Animator will vary depending on the type of video production job. For each new project, there must be new research and planning done in order to properly prepare. Once all information is gathered on the subject matter, company, and overall goal of the job, the animator can begin the technical work.

Technical work begins with tasks like keyframing and posing. As each scene goes through phases of completion, the animator will need to have it reviewed by supervisors and clients. This feedback will help them make sure the project is turning out exactly as envisioned.

Upon completion of a project, an artist is responsible for rendering the scene and ensuring that it is delivered to the client in the preferred format.

3D animation is an incredible art form that allows for a lot of creative choices. Many things can be done in animation that can’t be done in live action videos, making this technique useful for the most imaginative of projects.

3D animation services require a lot of planning and work, but are well-worth it in the end. Carefully crafted scenes can help your company reach audiences and consumers in new ways.

To get started on your next animation project, receive an instant quote from Point In Time Studios on video production services today.